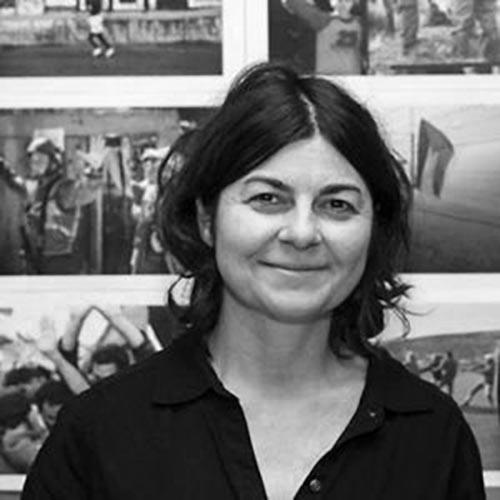 Anne Paq (France) is an award-winning photographer and film-maker with a background in international human rights law. She had lived and worked in Palestine for over a decade and has been a member of Activestills photo collective since 2006 and is currently based in Paris. In 2017 she won the “International Photographer of the Year” award for her award-winning web-documentary “Obliterated Families”,about the families in Gaza shattered by the 2014 military offensive.