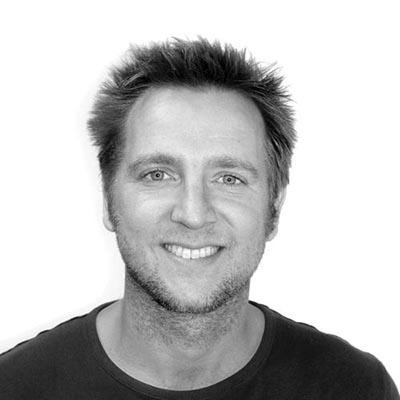 Ton van Zantvoort (Heesch, 1979) graduated with credits at the Academy for Visual Arts in Breda in 2003.In 2006, his debut film GRITO de PIEDRA premiered at IDFA and was broadcast by ARTE/ZDF and other stations. His second feature a BLOOMING BUSINESS, a co-production with the Dutch VPRO, was screened at major film festivals, broadcast worldwide and won a dozen awards, such as at DOK Leipzig. In addition to producing his own documentary films, van Zantvoort has also produced documentaries for other directors: DAY is DONE* by acclaimed director Guido Hendrikx (premiered at IDFA), FALLING by Jef Monté and recently a feature length film about the enigmatic artist Dick Verdult. Besides longer films van Zantvoort has made dozens of short (art) films, gives master classes at (art) academies in Europe and Canada and was a jury member for several international film festivals and for organisations such as Panasonic International.