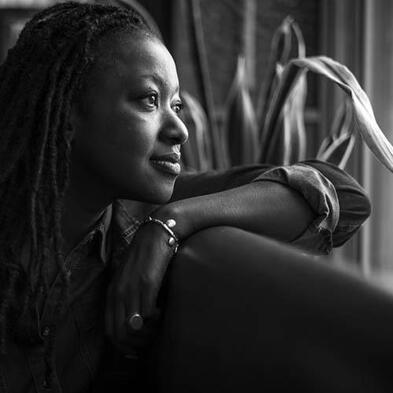 Katy Léna Ndiaye is a documentary filmmaker. Many festivals distinguished her films, “Traces, women’s imprints” and “Awaiting for Men”. Parallel to her career as a filmmaker, Katy Léna Ndiaye worked for television. From 2000 to 2018, she presented and later directed Reflets Sud and Afrique Plurielle CIRTEF productions, broadcast on TV5 Monde and the Belgian RTBF. Since 2013, she has been running Indigo Mood Films, a production company based in Senegal.