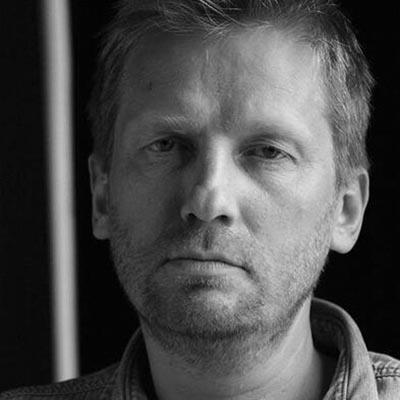 Nerijus Milerius is a scriptwriter, philosopher and Associate Professor of Philosophy at Vilnius University, Lithuania. He is teaching film philosophy, religious cinema, cultural studies and aesthetics. He is the editor and one of the authors of the monograph “Film and Philosophy” and the author of the monograph “Apocalypse in Cinema: The Philosophical Presuppositions” (Vilnius University Press, 2013). Milerius is an author or co-author of several scripts for feature films, such as “Isaac” (director JurgisMatulevičius) released at Black Nights Film Festival , Tallinn 2019; “Antigonė” (director OskarasKoršunovas) which is in development. Milerius was the script editor of the documentary film “Exemplary Behaviour”; from 2017 he is the co-director of this film.