Peloponnisos International Documentary Film Festival
The film is available for a certain number of online screenings during the festival. 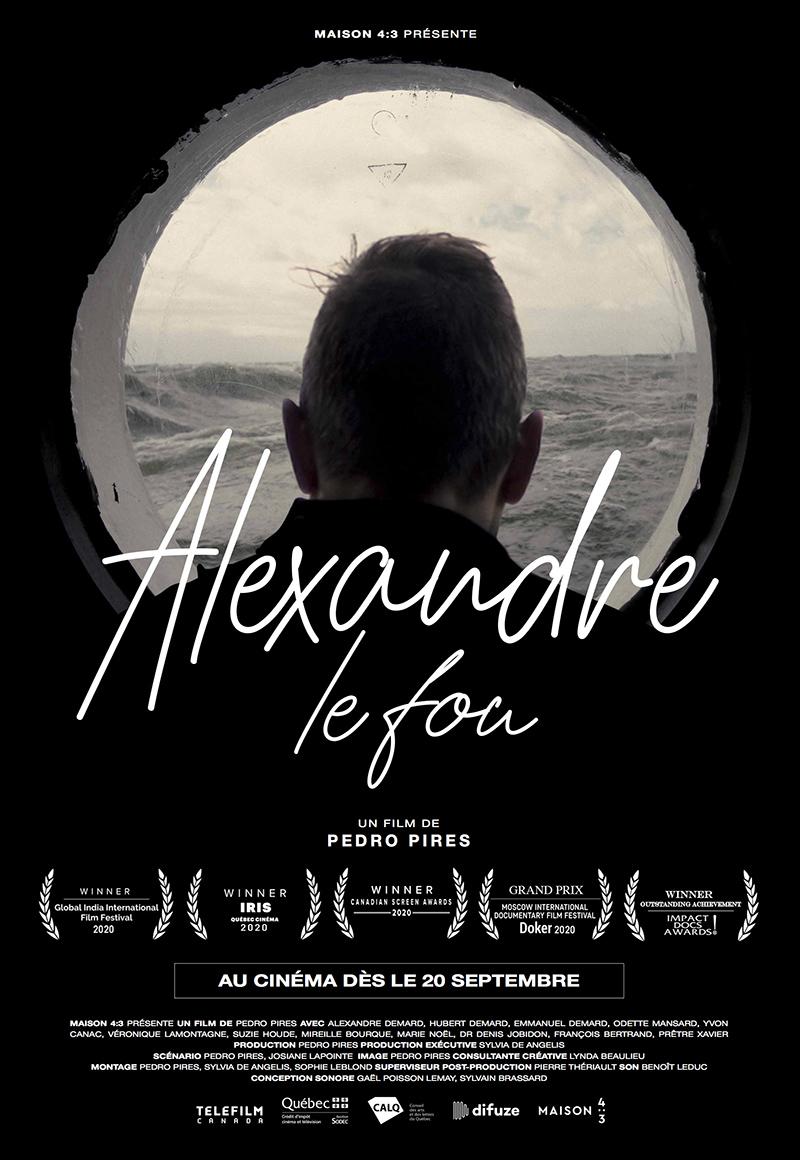 Fifteen years after a psychotic event on the South China Sea flipped his life upside down, Alex, a sensitive, refined and schizophrenic man is at a crossroads. His grand-mother and confidante, who would like to die with peace of mind, insists that he tries to find a girlfriend. His encounter with a young psychotic woman gives birth to an ardently passionate relationship, making him slowly drift away from his usual emotional boundaries. While the South China Sea’s troubled waters well up in his mind, he gradually isolates himself, in danger of being swallowed by paranoia’s unfathomable abyss. An intimate odyssey, at once troubling and sublime.