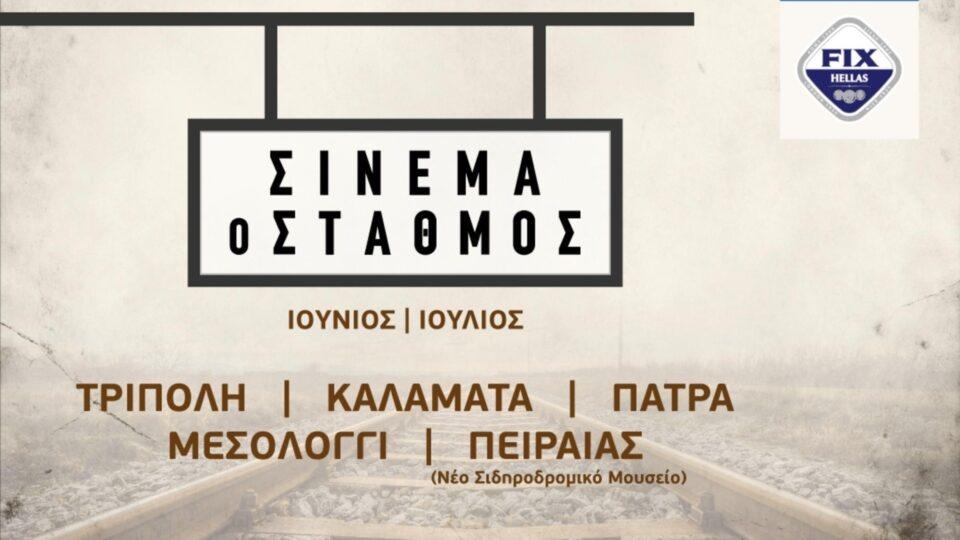 Next stop is the Kalamata Railway Park, with the film "Notias" that will close the 7th Peloponnisos International Documentary Festival. 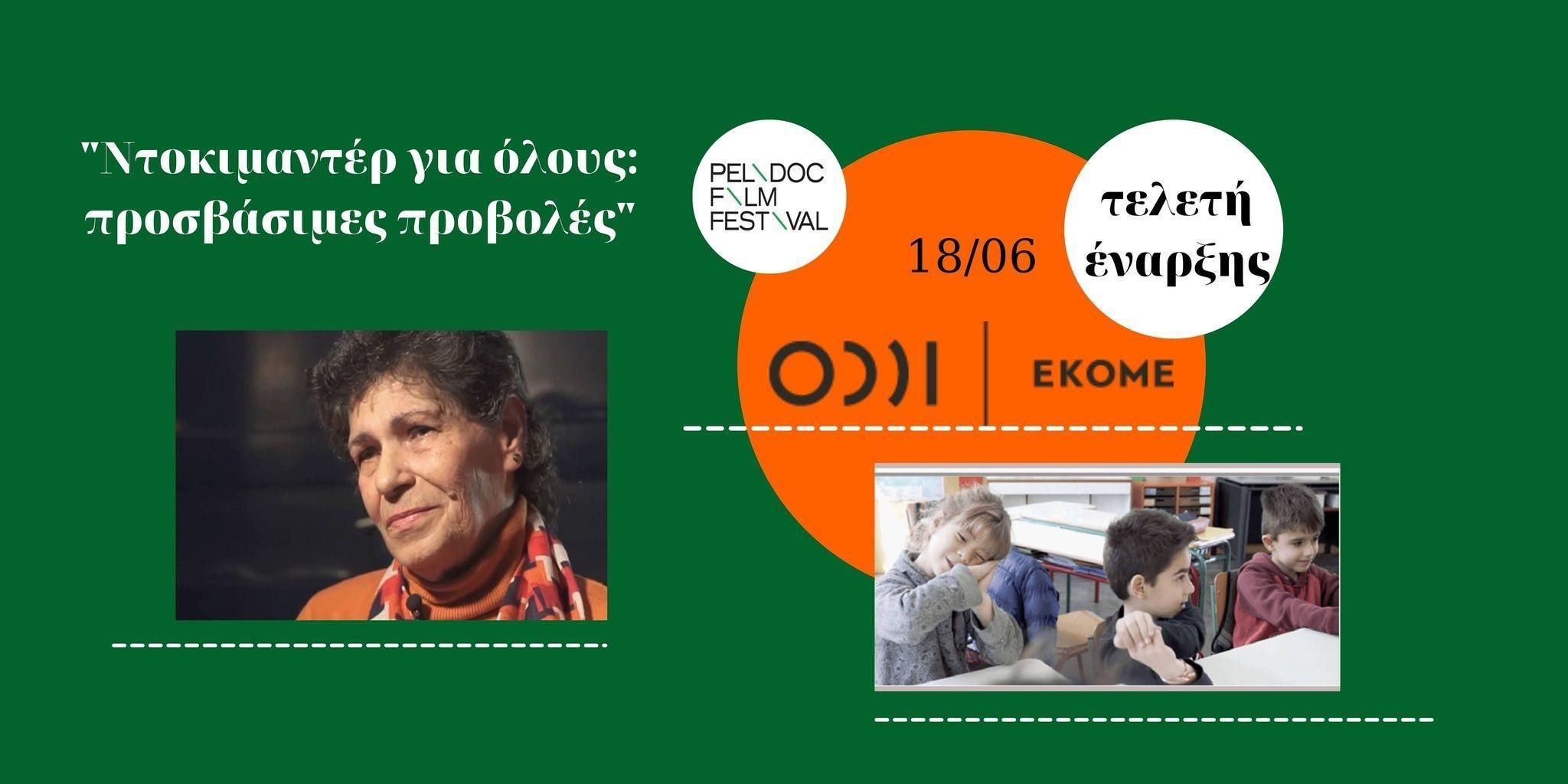 "Documentary films for all: Accessible documentary
screenings for deaf, hard of hearing and blind people" 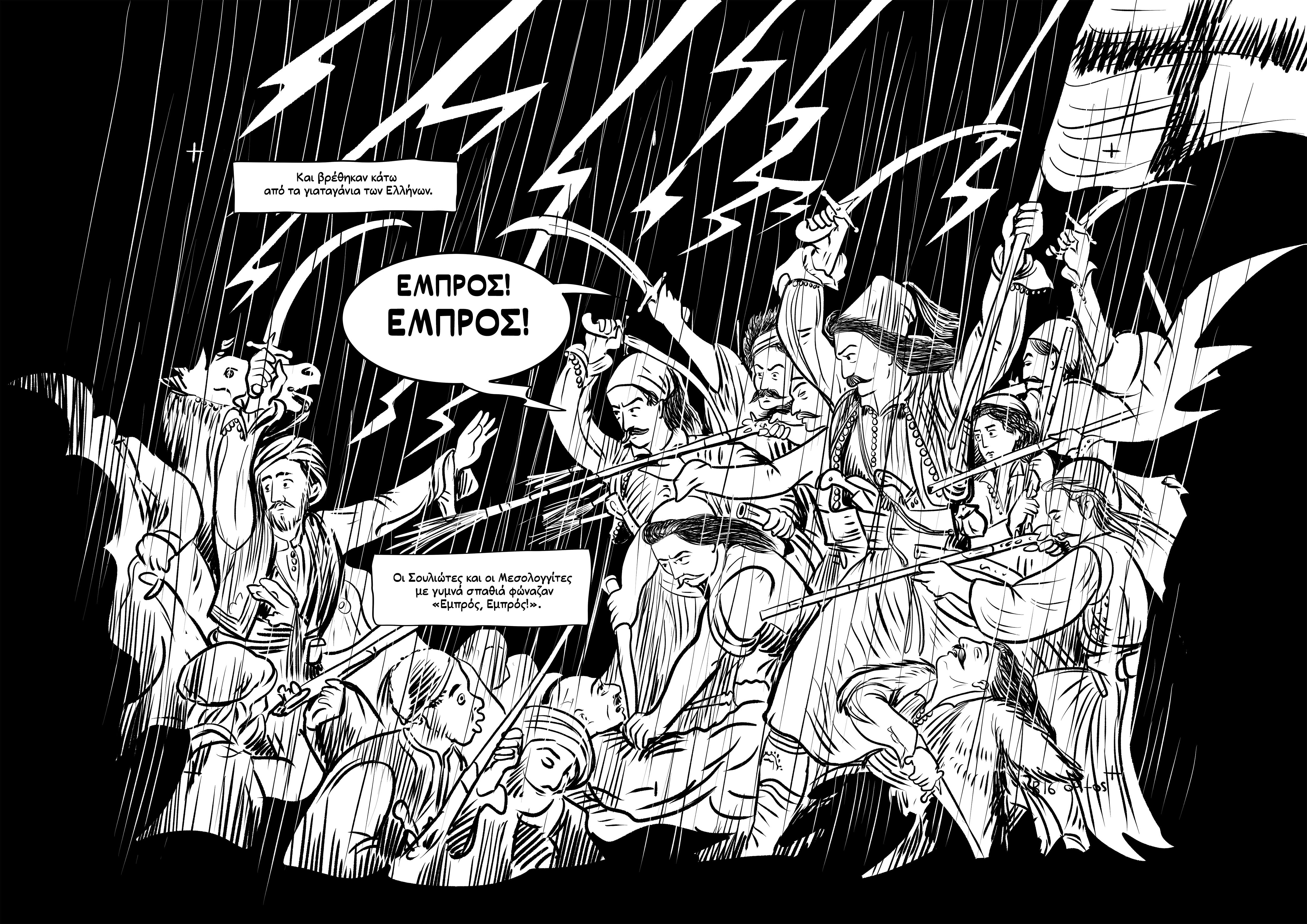 Revealing one more parallel event of the 7th Peloponnisos International Doc Film Festival, the presentation, and signing of graphic novel "The Battle of the Square" by the comic artist Soloup. This graphic novel with more than 600 pages of original work has been a 3-year project that connects history with the 9th art. Narrations based on texts by fighters and historians. Sketches which refer to artworks. An extensive, academic appendix with information, biographies, indexes, and bibliographical references. The event is inspired by the festival tribute "Claiming Freedom" and the 200th anniversary of the Greek Independence. Giannis Koukoulas (Art Historian), Meletis Moiras (Director), Antonis Nikolopoulos/Soloup (Comic Artist).

Fighting for equality and human rights, we claim the future of the planet.

You can comment and interact with the discussion only if you go to youtube pressing the button or on this link or on 7th Peloponnisos IDFF Facebook.

On Sunday, February 7 at 6 p.m. a round table discussion wil be held on "Claiming Freedom and War Correspondents" with the presence of Greek and foreign directors and journalists / war correspondents, and in particular the director of the documentary “Photographer of war” Boris Benjamin Bertram and the Director of Photography Henrik Bohn Ipsen from Denmark, Nitza Kakoseos Dominguez  Swedish director / journalist and war correspondent in Nicaragua and Nikolas Vafiadis journalist / war correspondent. The discussion will be coordinated by the director of the documentary "Shooting vd shooting" Nikos Megrelis in asociation with Lina Giannopoulou, collaborator and member of the organizing committee of the festival. A committee of students of the Department of Theatre Studies of the University of Peloponnese will also be participating in the discussion. The discussion will be broadcasted live with the aim of interacting with the viewers. There wil also be a simultaneous translation in sign language.