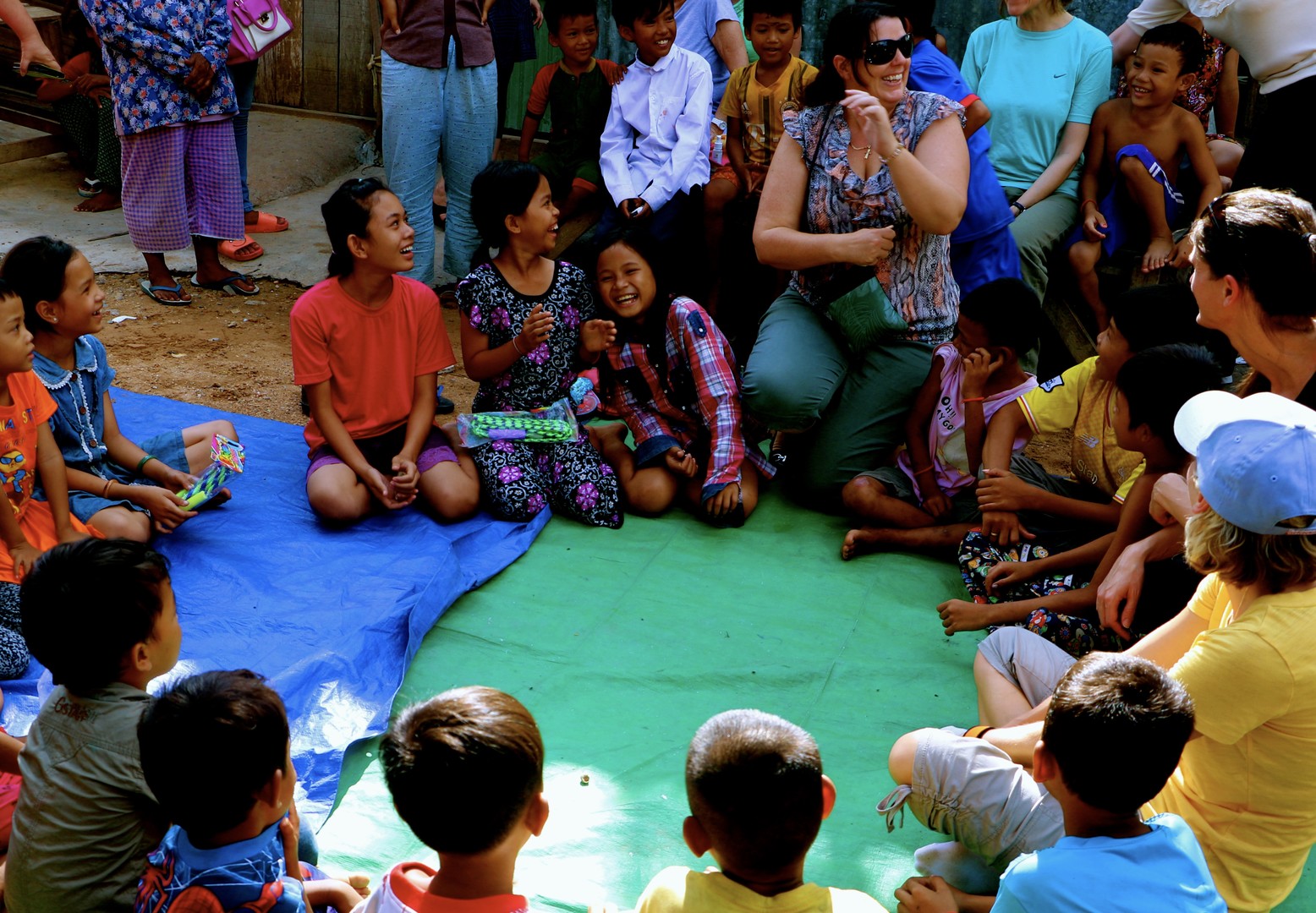 The Peloponnisos International Doc Film Festival's purpose has always been to introduce the audience of Peloponnese some very special films from all over the world. This year according to the difficult circumstances it was decided that there will be a hybrid version of the festival with an ONLINE release in February and a live premiere in May. In this situation we asked volunteers and festival staff to interview the directors of the ONLINE program to bring them closer with the audience even if they couldn't have met in the theaters. Behind the scenes information, personal stories and more in depth approach to the films are available through these interviews. The interviews of the films included in the "Claiming Freedom" tribute have been conducted by the students of Theater Studies of University of Peloponnese, as one part of our collaboration with the University.

Luca started as a music video and advertising director in Paris. He worked in Cinecittà, Rome, on various projects as an AD. Then began making documentaries. He has made a short documentary AKAMASOA in Madagascar following the plight of young children in the slums. DEAR CHILD is his first feature film.

You can check out the interview by Electra Katsimiha with Luca here.

Dror Dayan "Not just your picture"

Dror Dayan (Germany/GB) was born in 1981 in Jerusalem and is a filmmaker, political activist and film scholar based in Berlin and Liverpool. He studied cinematography at the Film University “Konrad Wolf”, where he completed his first feature documentary “Even Though My Land is Burning”, which analyses the role of Jewish-Israeli activists within the Palestinian popular struggle in the West Bank. He is currently a lecturer for media production at the Screen School of the John Moores University in Liverpool.

You can check out the interview by Giorgos Geranakis with Dror here.

Christina Zorich was born on February 28, 1965 in New York, New York, USA. She is an actress and producer, known for The New Abolitionists, Hillary (2016) and Hysterical Historical Hillary (2015).The New Abolitionists is beyond a “passion project" for her. For the past 30 years, She has been a working professional actor, acting teacher, director and producer. She has taught and performed in some prestigious and respected theaters and training institutions on the East and West Coast; producing music videos, a web series and plays. However, her life changed in Hollywood at a Christmas party in 2012; she met Erica Greve of Unlikely Heroes.

You can check out the interview by DIna Sotaki with Christinahere.