The new dates are 18th June to 4th July for Kalamata and 18th June to 23rd July for the rest of the festival’s locations, such as Patras, Sparta, Argos, Gytheion, Nafplio, Ksylokastro, Amaliada, Akrata, Dimitsana and the new additions: Levidi and Derveni!

Within the framework of this cooperation, actions have been agreed to promote documentaries concerning the two countries as well as to incentivize co-productions between directors. Thus, during the 7th PeloponnisosInternational Documentary Festival, which will take place live from 7 to 16 May 2021, the following actions will take place:

1. a tribute to the Basque Cinema, in the presence of the directors.

2. call on Basque and Greek directors/producers to seek co-production opportunities between the two countries in order to create a 90-minute modular documentary on the theme of this year's tribute "Claiming Freedom" 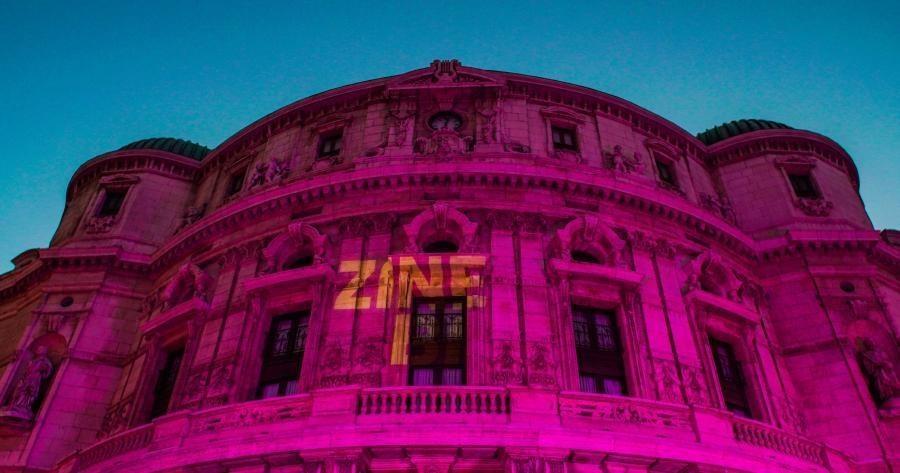 The Collaboration and History of ZINEBI International Film Festival

In regard of the 3-year collaboration project that was established with the Peloponnisos IDFF has been is going to bring Basque cinema closer to the Greek audience in some of the most new and promising films. 3 films has been chosen by ZINEBI to be presented at the 7th Peloponnisos International Doc Film Festival program of up and coming female directors.

ZINEBI has a long history as a festival of 62 years and has played a great role in the international film industry.

7th Peloponnisos International Doc Film Festival has secured forty eight films from all over the world, most of them premiering for the first time in Greece online 5 to 14th of February 2021.

The festival is right around the corner with the final touches added, where the audience will be able to relax and watch awarded films from all over the world, free of charge.

Let’s not forget that the Festival will also take place physically 7 to 16th of May 2021, including the whole program, Greek and International on 9 locations (Kalamata, Patra, Sparta, Argos, Nafplio, Gytheio, Amaliada, Ksilokastro, Akrata). All of the awards will be announced as well in May.

A new collaboration agreement between Peloponnisos International Doc Film Festival and Zinebi Film Festival from Bilbao, Spain that has been a notable event for 62 years now.

This collaboration has the purpose of bringing closer the production of both countries with screenings and co-production initiatives for filmmakers. For that reason there are some events that will take place during the physical release of the festival at 7-16 May 2021.